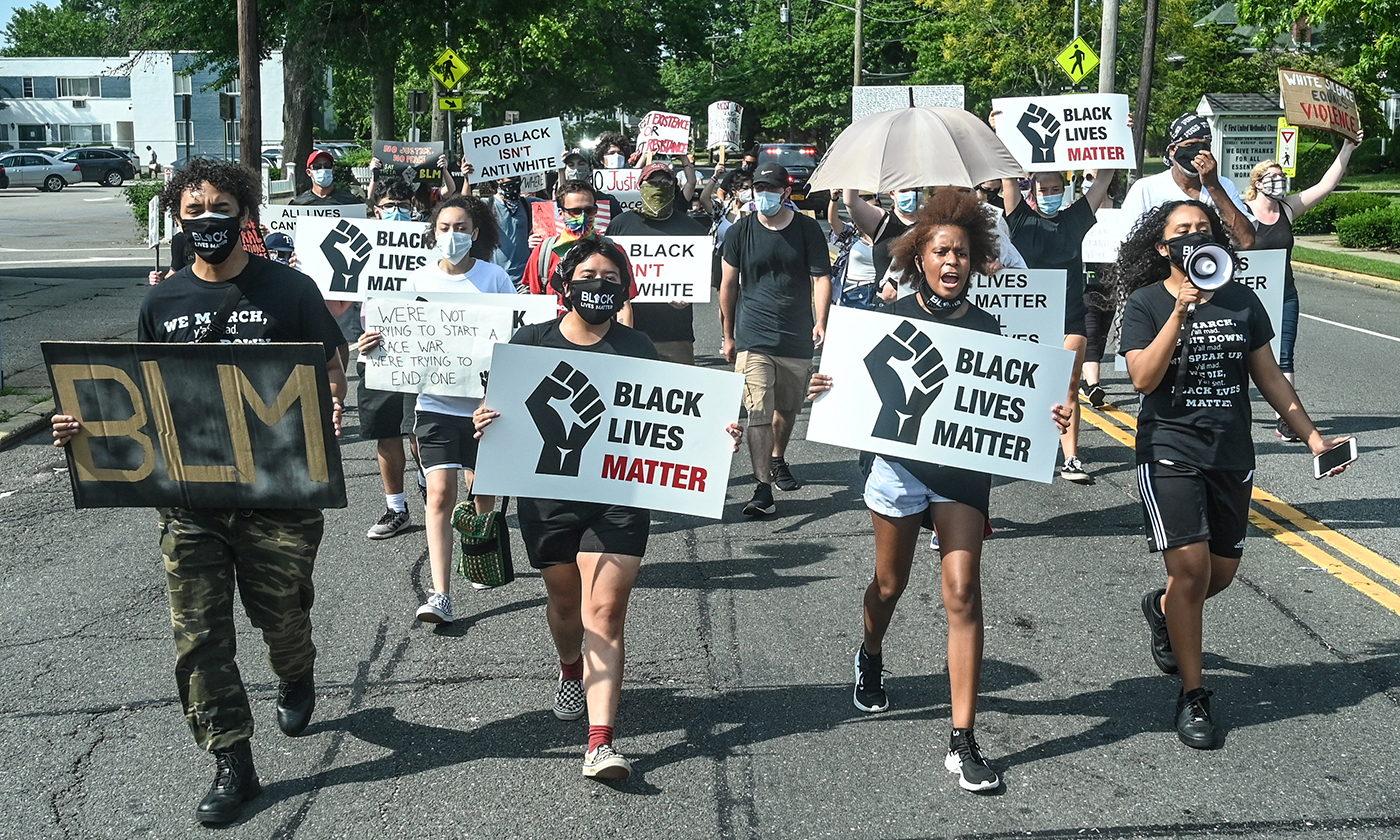 All disruptive social movements are met with stern warnings from people who think they know better. The current movement to “Defund the Police” is no exception.

Thus an editor of the Detroit Free Press professes sympathy for the protesters’ aims but says their “awful slogan” is “alienating” to the public, including to “White people who feel more reassured than threatened” by the police. Other pundits insist that “activists who are demanding radical change” are paving the way for Trump’s reelection: “Defund the Police” is “music to Trump’s ears” because it baits the Democrats into endorsing this presumably unpopular demand.

These critics share an assumption about how change happens: Movements must win over the majority of the public; once they do so, that sentiment soon finds its way into policy changes.

This argument has several problems. One is that government so frequently disobeys the will of the majority. Statistical analyses that compare public preferences and policy find that the opinions of non-wealthy people “have little or no independent influence on policy.” Having the support of the majority is no guarantee of change, to say the least.

Also problematic is the assumption that radical demands or actions scare away the public. The empirical evidence is mixed, but the 54% support for the recent burning of the Minneapolis police precinct should make us skeptical of conventional wisdom.

But the biggest problem with the We-Must-Persuade-the-Majority argument is that most progressive victories in U.S. history did not enjoy majority support when they were won. In case after case, a radical minority disrupted the functioning of businesses and state institutions, which sought to restore stability by granting concessions and ordering politicians to do the same.

Read the rest of this interesting and illuminating article here.

A moving 7 min. film on the effects of adverse childhood trauma.