Here are some of the Projects that we are working on.

FireWise Demonstration Gardens at Josephine County Fairgrounds… No Pesticides Used Here! When visiting the Josephine County Fairgrounds be sure to check out the five Fire-Wise Demonstration Gardens along the left side of the main thoroughfare. They are an educational project designed, planted and maintained by members of Sustainable Rogue Valley. The themes demonstrate ways fire-resistant plantings…

END_OF_DOCUMENT_TOKEN_TO_BE_REPLACED

The following is a blog post from The Holistic Garden blog by Barb Allen: Last fall we built a rain garden that collects rainwater that runs from the roof and driveway. Normally this water would have run down the slope behind the house into a creek and off the property. Now it fills up the…

END_OF_DOCUMENT_TOKEN_TO_BE_REPLACED

The Community Resilience Challenge is organized around four themes: Save Water, Grow Food, Conserve Energy Build Community. During the Challenge participants commit to undertaking specific actions that fall under each theme such as installing a rain garden, planting a couple fruit trees, solarizing your home and/or coordinating a neighborhood seed sharing project. The 2020-21 Resilience Challenge is a…

END_OF_DOCUMENT_TOKEN_TO_BE_REPLACED 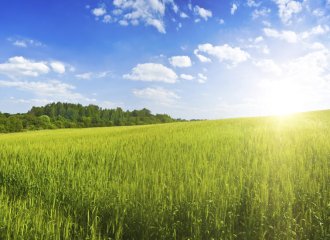 Cleaner Air Grants Pass came together this summer when neighbors discovered a common concern about industrial air pollution causing breathing problems. We found Sustainable Rogue Valley (SRV) to be an empowering, resourceful and welcoming group. Here we can share our problems, explore solutions and network. After discussing Clean Air issues at a couple of SRV…

END_OF_DOCUMENT_TOKEN_TO_BE_REPLACED

Winter 2019 We are having a clean-up and mulch work day on March 1, 2019 – 10am to 2pm… Bring your shovels, rakes, buckets… See you there! Summer of 2018 Mike Nelson installed birdhouses in the trees within the Rain Garden and local birds took up residence right away! Most of the plants grew and…

END_OF_DOCUMENT_TOKEN_TO_BE_REPLACED 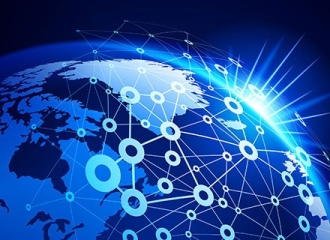 From the 5G Appeal website:
“Over 230 scientists from more than 40 countries have expressed their “serious concerns” regarding the ubiquitous and increasing exposure to EMF generated by electric and wireless devices already before the additional 5G roll-out. They refer to the fact that ”numerous recent scientific publications have shown that EMF affects living organisms at levels well below most international and national guidelines”. Effects include increased cancer risk, cellular stress, increase in harmful free radicals, genetic damages, structural and functional changes of the reproductive system, learning and memory deficits, neurological disorders, and negative impacts on general well-being in humans. Damage goes well beyond the human race, as there is growing evidence of harmful effects to both plants and animals.

END_OF_DOCUMENT_TOKEN_TO_BE_REPLACED

March 16, 2021 Climate Solutions 101, Presented by Project Drawdown—free online! This six-unit video series is filled with the latest need-to-know science and fascinating insights from global thought leaders. Free, full of hope, and streaming now. Watch Now What is Drawdown? Project Drawdown is the most comprehensive plan ever proposed to reverse global warming. The visionaries and…